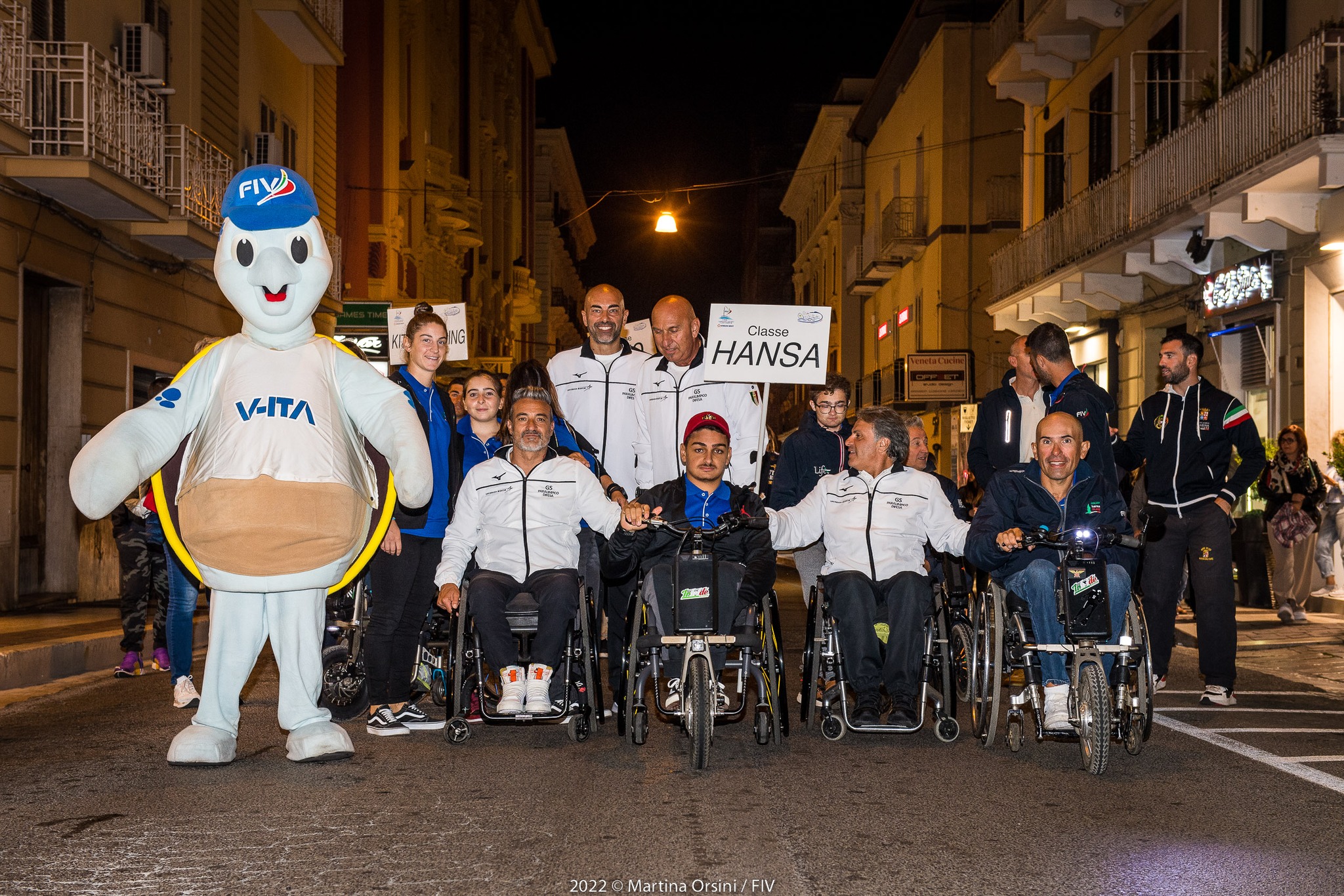 Athletes from A.S.D. Peepul Sport Onlus from Nov. 3-6 in Formia for the Italian Olympic Classes Championship (CICO Edison Next 2022)

For theASD Peepul Sport Onlus: Alessandro Migliaccio in single at Immaculata, our Hansa 303 azure and Andrea Fresini in doubles with Vittorio Russo at Daphne Alisea, our Hansa 303 yellow.

This edition of the CICO is valid for the awarding of the Italian titles of the classes that will participate in the Paris 2024 Olympics. 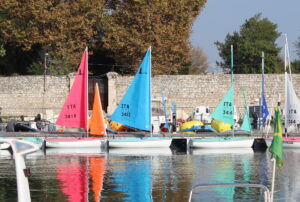 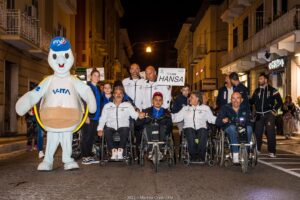 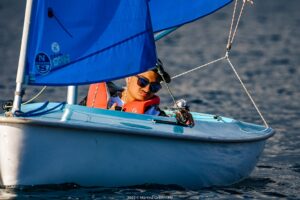 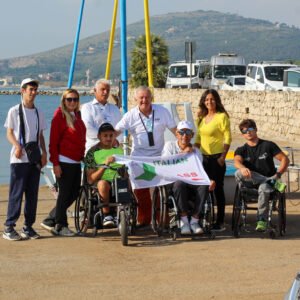 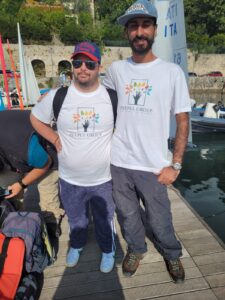 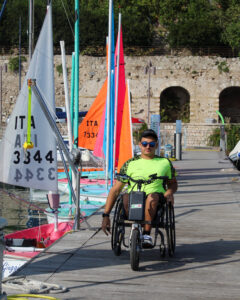 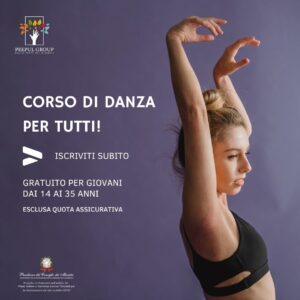 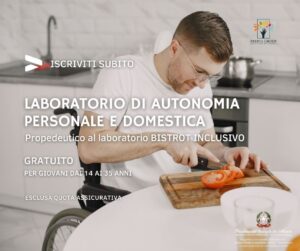 Laboratory of personal and domestic autonomy 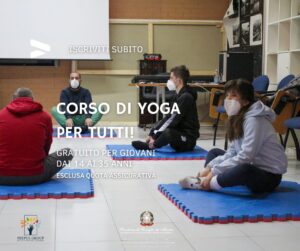